Hailing from Bowling Green, Florida, Theo Jones, better known by his stage name Theolodge is set to explode on the hip hop scene. Realizing that God blessed him with the ability to create beautiful music, he got started at an early age. He began performing in talent shows in elementary school and performing impromptu shows during lunch while in middle and high school. Theolodge has honed his musical skills over the years, creating a laid-back sound with his unique style and voice. He developed into a talented songwriter and overall musician. Influenced by some of hip-hop’s elite artist, such as Jay-Z, Lil Wayne, Kanye West, Missy E, Outkast, Biggie and Tupac, Theolodge is ready to take his place as the Next Big Thing.

Theolodge began to expand his music globally by traveling to Midem, the worlds’ largest music conference in Cannes, France. There he shared the stage with Wyclef Jean from the music group “The Fugees” in 2017. That opened the doors for a tour to Mumbai India to perform as a headliner act for the “Totempole Music Festival”. Since 2018, he has been on tours to Europe at least twice a year. He made touring overseas a regular process for his brand while expanding to the United Kingdom and the Cayman Islands.

Theolodge has been honored to have his music appear on National TV channel “The CW” multiple times as well as Netflix. He has been working with Florida’s Natural Orange Juice company, which lead to being featured on a billboard. He has endorsements in the works and is looking to partner with other global companies to expand his brand “KREW” and get his music in the ears of everyone that enjoys feel good vibes.

In 2020 he released two singles: “Hallelujah” and “Good Morning” and is currently working on his fifth studio album. Theolodge lives by his favorite quote: “Dreams don’t work unless you do!” 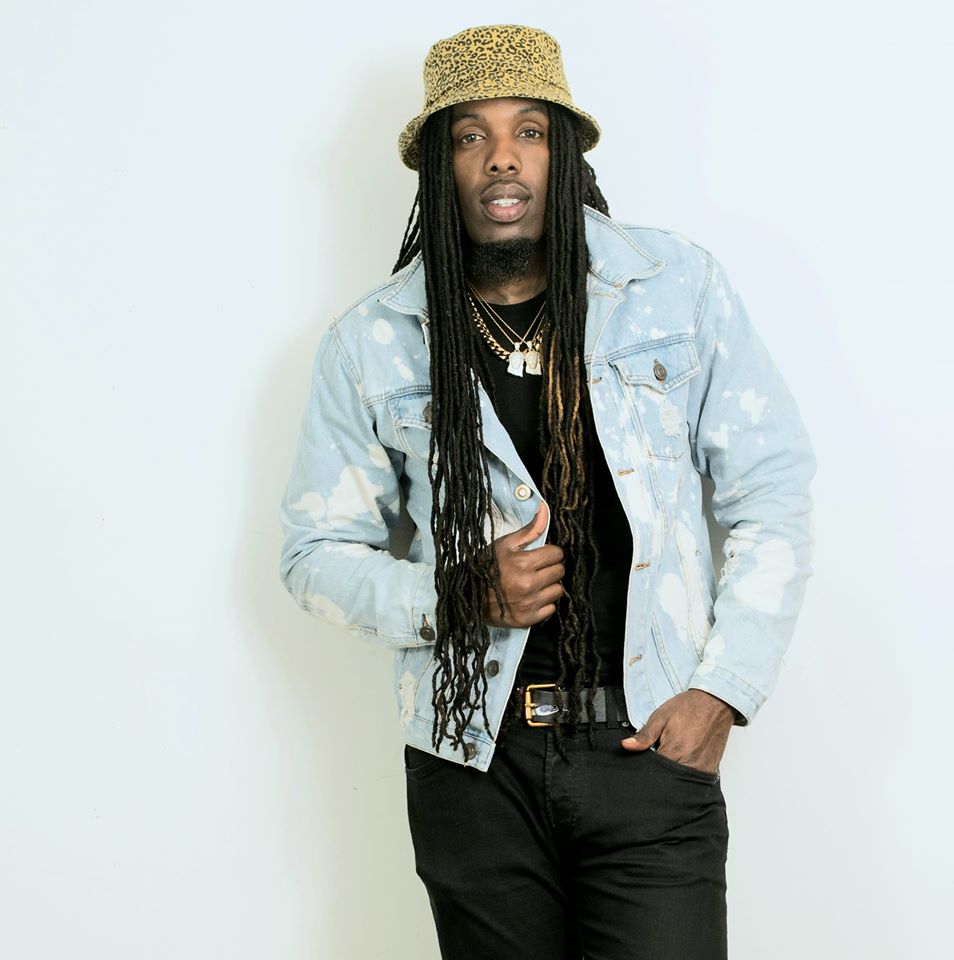